Napa Valley Prosperity PAC was created to make California a better place for citizens and businesses. We use all forms of media to support candidates, issues, and ballot propositions for lower taxes, smaller and more accountable government, fewer regulations, more small businesses, world-class education for our children, a better quality of life, and the ability of people to practice their faith without government interference. Likewise, we us all forms of media to oppose those candidates, issues, and ballot propositions which are against these ideals of our Republic.

Do you want California to continue down this current path of tyranny and large government interfering in your life? Do you want the Golden State to continue to be tarnished? Do you want your children to have the worst education? We cannot make a difference without you. Your donation to Napa Valley Prosperity PAC can help turn this state around.

Support the changes you'd like to see in your local community by donating to the Napa Valley Prosperity PAC today! 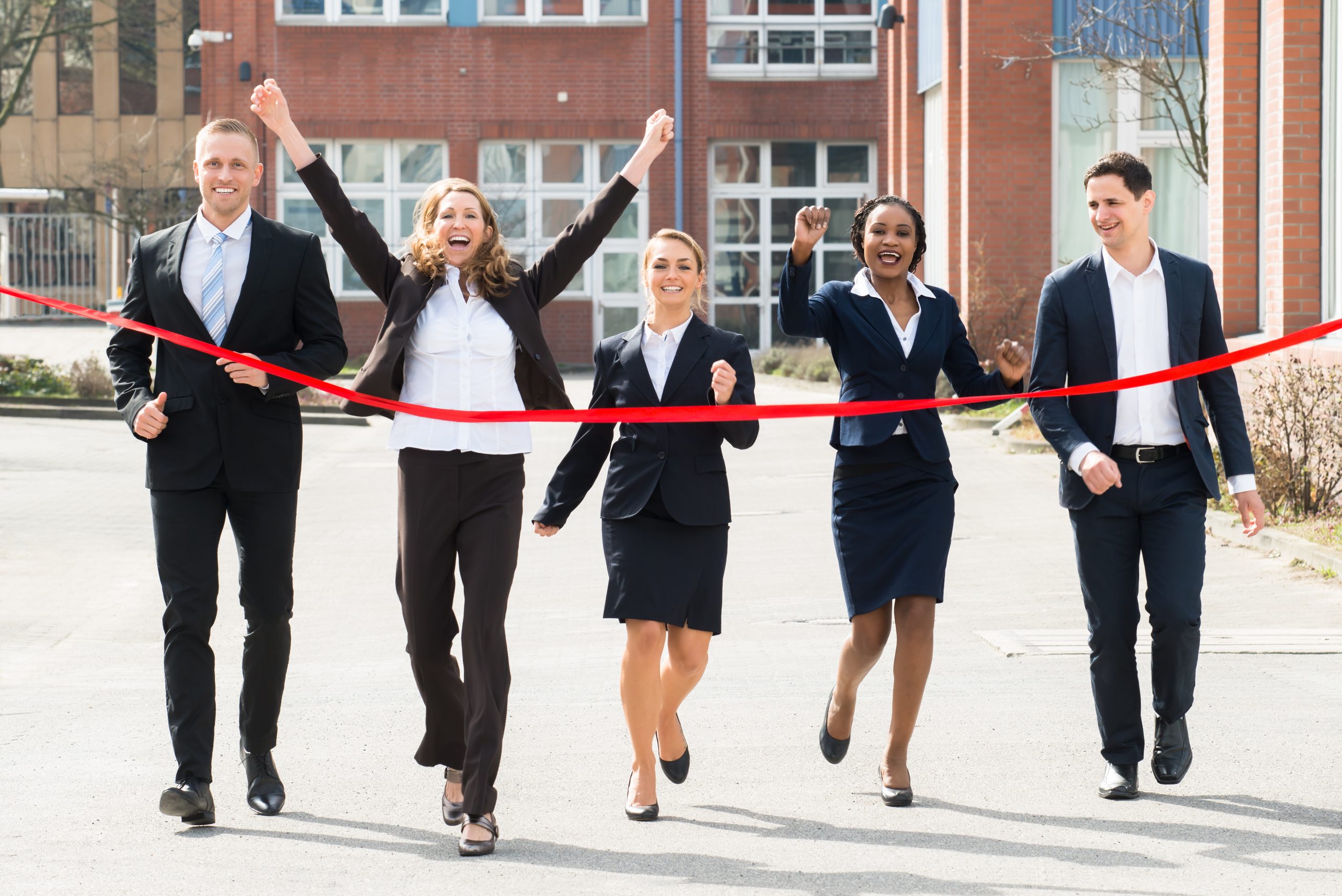 We reaffirm our belief in the Declaration of Independence, and in particular the belief that our inherent rights are endowed by the Creator. We further believe that our liberties can remain secure only if government is so limited that it cannot infringe upon those rights.

We believe that capitalism is the only economic system of our time that is compatible with political liberty. It has not only brought a higher standard of living to a greater number of people than any other economic system in the history of mankind; more important, it has been a decisive instrument in preserving freedom through maintaining private control of economic power and thus limiting the power of government.

We believe that collectivism and capitalism are incompatible, and that when government competes with capitalism, it jeopardizes the natural economic growth of our society and the well-being and freedom of the citizenry.

We believe that it is the responsibility of the individual citizen, whenever his inherent rights are threatened from within or without, to join together with other individuals to protect these rights, or, when they have been temporarily lost, to regain them.

We believe that any responsible conservative organization must conduct itself within the framework of the Constitution; in pursuance of this belief, we refuse to countenance any actions which conflict in any way with the traditions of the American political system.

Support the changes you'd like to see in your local community by donating to the Napa Valley Prosperity PAC today!